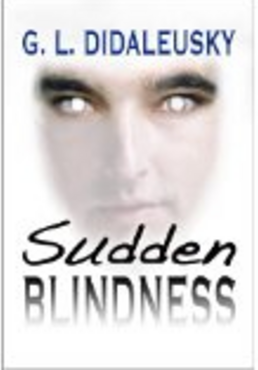 Goodreads is a "social cataloging" website that allows individuals to freely search its database of books, annotations, and reviews. Users can sign up and register books to generate library catalogs and reading lists. They can also create their own groups of book suggestions, surveys, polls, blogs, and discussions. The website's offices are located in San Francisco. The company is currently owned by the online retailer Amazon.

People in Ocala, a small city in Florida, face an epidemic of sudden blindness. An ER doctor and his wife, a high school science teacher, race to discover the cause of this medical aberration.​​ 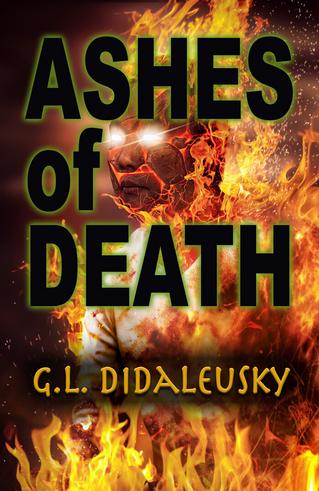 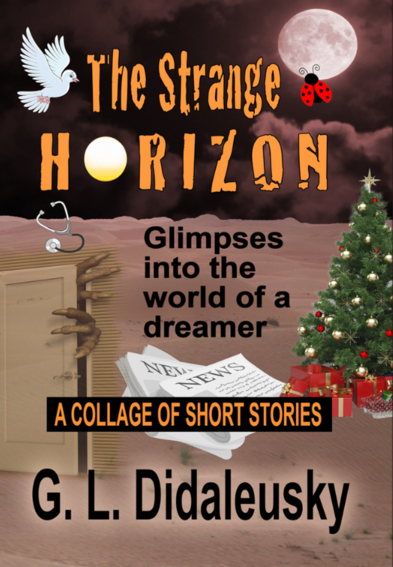 3rd Place for the short story A Kind Heart  in Seventh Annual Not So Cynical Christmas Contest 2010. 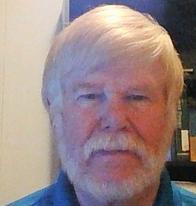 Frightening dreams night after night are afflicting the chief of pediatrics, Adam Stafford, at Ocala Regional Medical Center. Will there be a conclusion of his dreams or will he succumb to a death spiral before he can awake? At ORMC, Adam attempts to understand why deathbed children on the pediatric floor at ORMC have awakened cured without any medical explanation. In a near-by town, an archeologist, Lisa Douglas, is searching for the meaning of ancient hieroglyphs on various Mayan relics recently discovered in a cave along Mexico’s Yucatan peninsula. There seems to be a possibility that all these scenarios are intertwined with a twelve-year-old male patient, Arius Turner, at Ocala Regional Medical Center. 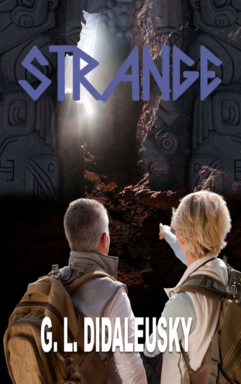 People are freezing to death in Florida without exposure to frigid temperatures. A doctor and an  off-duty sheriff detective race to discover a cause before it chooses other victims.​ 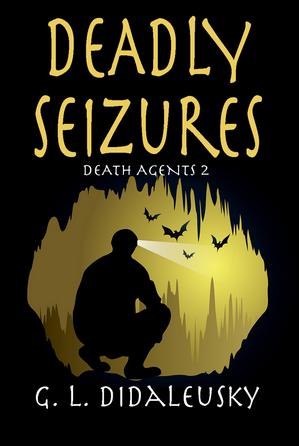 Deadly Seizures is the second book in the series called Death Agents. The mission of the Federal Medical Investigators (FMI) agents is to investigate unsolved medical related deaths in the United States. Each of the agents have their own unique supernatural, ESP powers and together they search for the cause of these unsolved deaths. The agents' newest case is in Chambersburg, Pennsylvania where six cave explorers die mysteriously inside a cave. Chief agent, Simon Woods, M.D., Agent Janet Bennett, newly acquired former Marion County Sheriff Detective and the rest of the FMI agents search for the cause of the cavers' deaths before other people die…including them. Hidden amorous feelings between Simon and Janet intertwines with potential death-defying events leading to an unexpected climatic ending.

Honorable Mention for the short story Guiding Spirit  in Not So Cynical Christmas Contest 2008.

Completed Ashes of Death, a medical thriller novel. Published 4-1-2022 by Rogue Phoenix Press. Entered book cover at AllAuthor Book Cover Contest April 1, 2022. 267 book covers entered. I made it to the 2nd round, 55th out of 100 book covers. To vote for my book cover: https://allauthor.com/cover-of-the-month/13048/

AllAuthorite for authors and readers.

​Hi. My name is Greg Didaleusky

​​​​​​​​Two hairless teenage bodies are found dead with ritual-type masks on their face in Ocala National Forest. A fourth-year medical student and a pathologist's assistant join together to solve these mysterious deaths. Evil is waiting for them in the forest. 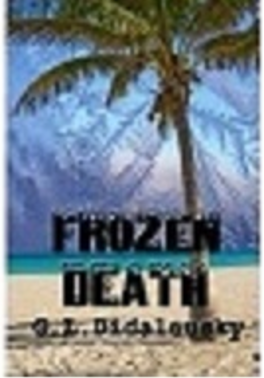 The Strange Horizon ranges from stories less than a hundred words to over four thousand words. There isn’t any profanity, gore or sexual innuendo in any of the short stories. The genre varies from mystery, suspense, contemporary, horror, science fiction and fantasy. You may smile, chuckle, express a tear or two, feel a sudden chill or feel a warmth at the end of the story. Emotions are in the mind of the reader and the heart cuddles or rejects those emotions. 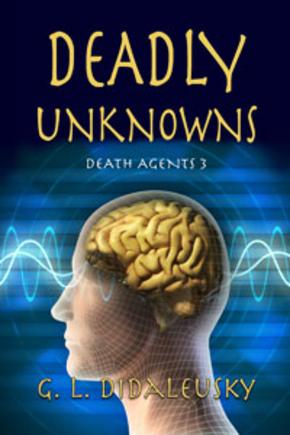 Whispers Before Death is the first book in the series called Death Agents. Agents of the newly formed Federal Medical Investigators (FMI) investigate mysterious and unsolved medical related deaths. Each agent possesses ESP abilities and supernatural powers, helping them solve medical mysteries throughout the United States. Their newest case takes them to Ocala, Florida where eight people throughout the city die at exactly eleven fifty-eight a.m. Each victim whispers something before suddenly dying. No one hears what they’re saying. A Marion County Sheriff Detective, Janet Bennett, is recruited to assist the agents. An immediate friendship develops between F.M.I.’s chief investigator, Simon Woods, M.D. and Detective Bennett. The FMI team and Janet frantically seek out answers to these mysterious deaths before deadly evil reaches out toward others, including them.

SITES FOR READERS AND AUTHORS

The Federal Medical Investigators, a division of CDC, continue their search for answers of unsolved medical deaths in the United States. The FMI agents are invited to Virginia Beach upon the request of Future Innovations Today for DNA evaluations for the purpose of discovering the gene responsible for their ESP abilities. They are also put through a battery of various brain scans. Pending F.I.T.'s test results, Agent Simon Woods, Agent Janet Bennett and the FMI agents are sent to Pine Bluff, Arkansas to unravel the unexplained deaths of five people over the past several days. The victims became deaf, then mute, then blind before taking their last breath. The FMI agents may face the Grim Reaper due to the evil intentions of The Circle toward the agents. 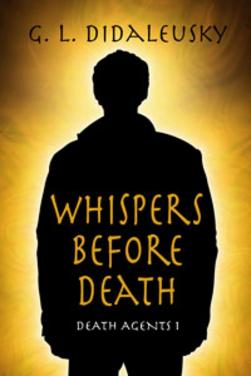 Ashes of Death is a 66,000-word medical thriller published by Rogue Phoenix Press April 1, 2022. A retired sheriff detective, M ark McKinney and his wife, Sherry, a retired emergency room physician, seek out answer to spontaneous human combustion of an elderly couple in a retirement community. The two sleuths find Edna and Carl Parker in their bed as a silhouette of ashes. They're taken into dangerous and unpredictable scenarios trying to solve this medical phenomenon. Unsuspecting evilness tries to prevent our sleuths from completing their investigation. Can the medical sleuths solve the mystery before ashes of death takes them? 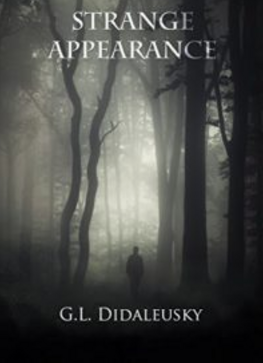